Skip to content
Home » The Power of an In-Person Petition

These days signing a petition is as easy as typing in your name, town and pressing the submit button. This convenience in both signing and distributing online petitions has led to arguably millions more signatures for causes than the older methods of hand signed sheets of paper and phone calls. But, when it comes to teaching kids, the older way has a lot of benefits worth considering.

Recently, HEART educator Ali Berman, and her 5th grade students in the HEART Leadership Club at Mamaroneck Avenue Elementary, learned that the U.S. Fish and Wildlife Service is taking public comments on whether or not to list the wolverine as threatened in the lower 48 states. Due to a shrinking habitat from climate change, the species faces major challenges over the next 100 years. By listing wolverines as threatened, they stand a better chance of surviving.

The kids wrote letters to the U.S. Fish and Wildlife Service and created an old-fashioned pen and paper petition to send in with their letters. Sure, the kids could have signed an online petition, emailed it to their friends and that would be that. But, by handing them a double-sided piece of paper with 40 slots for signatures, the kids had to go around and speak to others about wolverines, the petition, and why the issue is important to them. The HEART program strives to not just educate kids on social justice issues, but also have them gain important skills that will help them in their education and beyond.

Learning how to ask someone for help, to make a persuasive argument, and achieve a goal of a certain number of signatures requires interpersonal skills that wouldn’t be utilized with an online petition.

That’s not to say that online petitions aren’t good tools for learning. There have been great success stories of kids creating a petition that gains widespread attention both for their good deeds and the cause. But they do lack the one-on-one conversations that happen when students have to put legwork behind their petitions.

The kids in the HEART Leadership club gathered 166 signatures by talking to their peers, parents, neighbors and friends, educating each of them on the issue. And, educating themselves through the process of speaking politely, efficiently and passionately about something they care about.

Thank you to the ASPCA for funding this program and allowing the kids the opportunity to learn about endangered species, habitat destruction, puppy mills, shelter animals and so many other important issues. 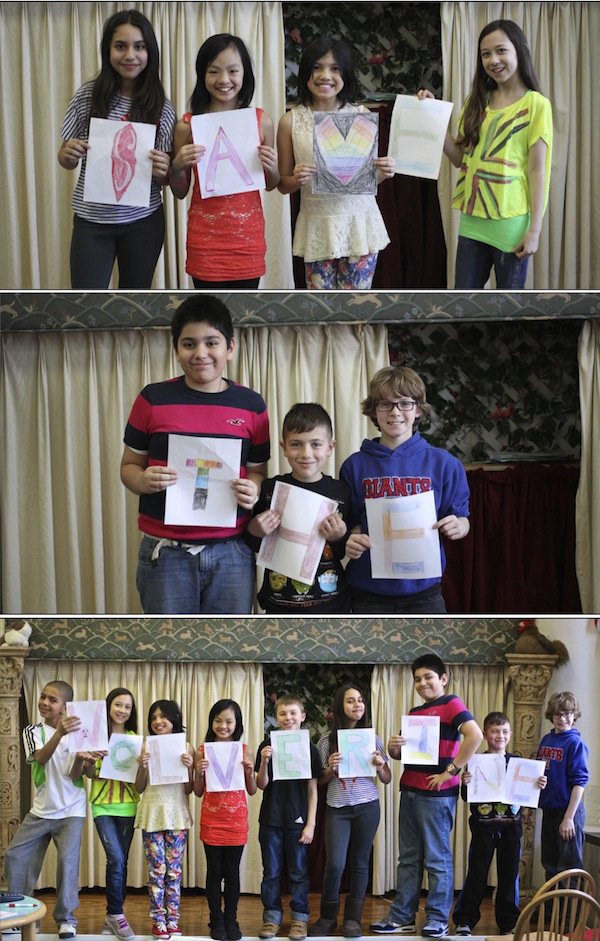