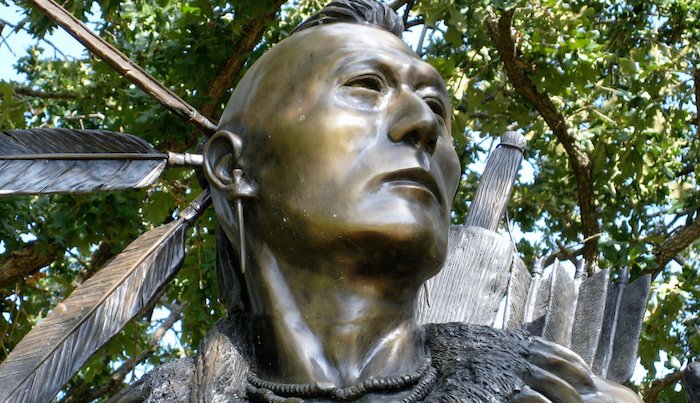 Celebrate Indigenous Peoples’ Day in the Classroom with these Resources

Since just last year, four new major American cities (Seattle, Grand Rapids, Minneapolis, and St. Paul) have followed an example set by Berkeley, CA and renamed Columbus Day as Indigenous Peoples’ Day. In addition to being a landmark decision for long marginalized Native American communities, Seattle’s resolution extends all the way to their classrooms. The city’s resolution strongly encourages schools in Seattle to teach students about the history of indigenous people and to use the day to celebrate vibrant Native American cultures.

Many states, cities, and local communities have opted to celebrate Native American history and culture in lieu of Columbus Day, and the trend is certainly growing. To help educators celebrate this new and inspiring holiday, here are some ideas for teaching about indigenous peoples as well as educational resources on the topic.

Stereotyping is a problem for many communities. Often Native Americans are depicted as a single homogenous group, when in reality there is huge diversity between tribes, or they are shown as an anachronism from the past, even though they have contemporary lives in thriving communities. Here are some resources that can help deconstruct these and other stereotypes:

•  Stereotypes and Tonto – This lesson from Teaching Tolerance, for grades 6-12, has students discuss how Native Americans are depicted in movies and includes an article as well as a short video titled, How Hollywood Stereotyped the Native Americans.

•  Unlearning “Indian” Stereotypes – This short video teaches students about racial stereotypes and the history of Native Americans through the eyes of a young person. This resource is available for purchase through Rethinking Schools.

Teach the Entire Story of Columbus Arriving in America

Most people learn in school that in “1492 Columbus sailed the ocean blue”, but what is often overlooked is that Columbus started the enslavement and genocide of the Taíno. The details about Columbus’ treatment of Taíno are upsetting, but there are resources for teaching students of all ages about this topic:

•  The Columbus Controversy – This video, by the Zinn Education Project, tells the history of Columbus’ arrival in American and his enslavement of the Taíno. This resource is appropriate for grades 6 and up.

There are over 560 federally recognized tribes and many more that are not officially recognized. Each tribe has its own culture, tradition, and identity. Not only do Native American tribes have vibrant cultures, but they have also contributed greatly to everything from modern medicine to the theory of American democracy. Here are some resources for teaching about the rich culture and contributions of indigenous peoples:

•  Native Stock – This website contains over 150,000 stock photos and videos of Native Americans. Images show Native Americans wearing both modern and traditional clothing and engaging in a variety of activities – everything from weaving to skateboarding.

•  Pre-Columbian Native People and Technology – This lesson from Teaching Tolerance, for grades 6-12, has students explore the generally accepted belief that before Christopher Columbus arrived in America, the indigenous people were “primitive” or “lacked technology”. Through this lesson, students learn that, in reality, Native Americans created sophisticated buildings, culture, and medicine before the arrival of Europeans. 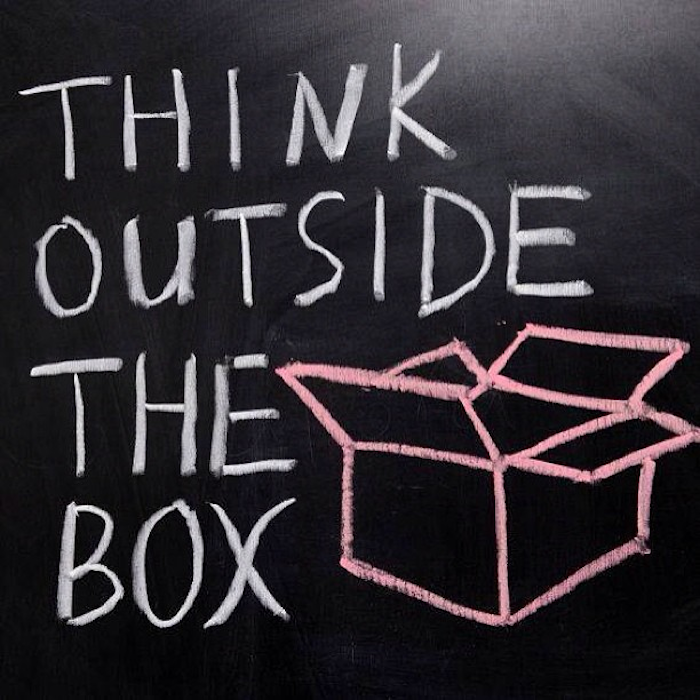 The Value of Thinking Outside the Box